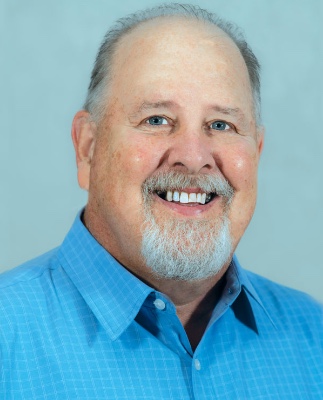 New Jersey native Joe worked with UPS for many years in a variety of roles including management positions before retiring in 2000. After his retirement he moved to Chicago where we was the Director of Operations for a couple of different construction companies.

Joe moved to Galveston in 2015 to work with his brother Tom Schwenk who is the Owner and Broker of TGRE. Family is very important to Joe who is married to Ericka and has four adult children and one grandchild. He enjoys the beach, local restaurants, and events such as Dickens on the Strand.

Baseball has been a life-long love for Joe, and he plays with the Houston Colt 45s as part of the Houston Hardball League which is an amateur league for players aged 52 years and up. In fact, Joe has played baseball for 58 years straight.